Ashwagandha tea is just starting to make its way into the mainstream western world. The Ashwagandha root that is used to make the tea is often called Indian Ginseng(source) and has been widely used for its health properties for centuries.

I hadn’t tried it until recently. I would say it is an interesting tea and I got me thinking, how would I describe its taste.

What Does Ashwagandha Root Tea Taste Like? Ashwagandha Tea has a very earthy taste associated with it. It has been described as tasting a little like dirt. It is also a fairly bitter tea even when steeped properly. It is often mixed with other teas and honey to improve the taste.

For the TLDR folks out there here is my recommendation for Ashwagandha Tea, Starwest Botanicals Organic Ashwagandha Tea(*affiliate link), available on Amazon.

Read on for an in-depth look at the flavor profile for Ashwagandha Tea. Be sure to check out some other great herbal root teas in our article here.

The Taste Of Ashwagandha Tea

While not as complex as many other teas, the flavor profile of Ashwagandha tea is still a pretty interesting one.

I think this is going to fall into the “it’s alright” category for most people. There doesn’t seem to be much middle ground on this one.

Sure some will hate it and some will love it. But I think it is pretty good. Not great, not terrible.

A good cup of tea for just about anytime. Dunno if I would give up my morning cup of Sencha, check out my favorites, for it though.

It Is A Bit Bitter

Bitter is probably the most pronounced flavor you are going to detect when you drink this tea. It is quite bitter.

I don’t mean this in a negative way. I like bitter in many instances. And it does work well here. But there is little you can do to get rid of the bitter if that is not your thing.

For example, in a green tea, check out some of our favorites, you can adjust the steep time and temperature to reduce most of the bitterness in the tea.

That is just not possible with Ashwagandha tea as far as I can tell. It is going to have a bitter edge to it no matter what you do.

Ah. My old nemesis the earthy flavor. I have struggled time and time again to describe this generalization. It seems like it gets applied to just about any flavor sometimes.

I would not call it bland but it is not sweet nor spicy. The earthiness of Ashwagandha tea is probably the exact definition of earthy. For once it actually fits the term. It tastes a little bit like earth.

It is certainly not an overwhelming taste in the tea. In fact, I would say it is a secondary or tertiary flavor in the overall taste experience.

But it is still noticeable and can put some people off if they are not expecting it. Especially new drinkers.

I could not detect any natural sweetness in the cups that I drank. It just wasn’t there for me. That explains why Ashwagandha tea and honey are such a big hit together.

Most people will want to add a little sweetener to this tea. I am not a fan of adding them to any tea. But if it makes your cup more palatable then go for it.

Great Tea To Mix With Other Teas

Ashwagandha Tea is a prime candidate for blending another tea with it. Because it is naturally bitter and has no sweetness people love to mix it with other teas.

Adding a slice of the root into your boiling kettle can infuse the water with all the benefits of Ashwagandha and limit the taste of it in the tea itself. 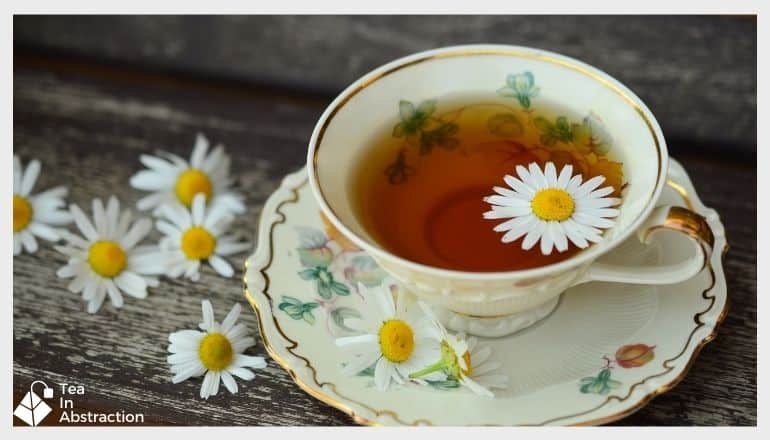 10 Of The Best Chamomile Tea Brands For Sleep 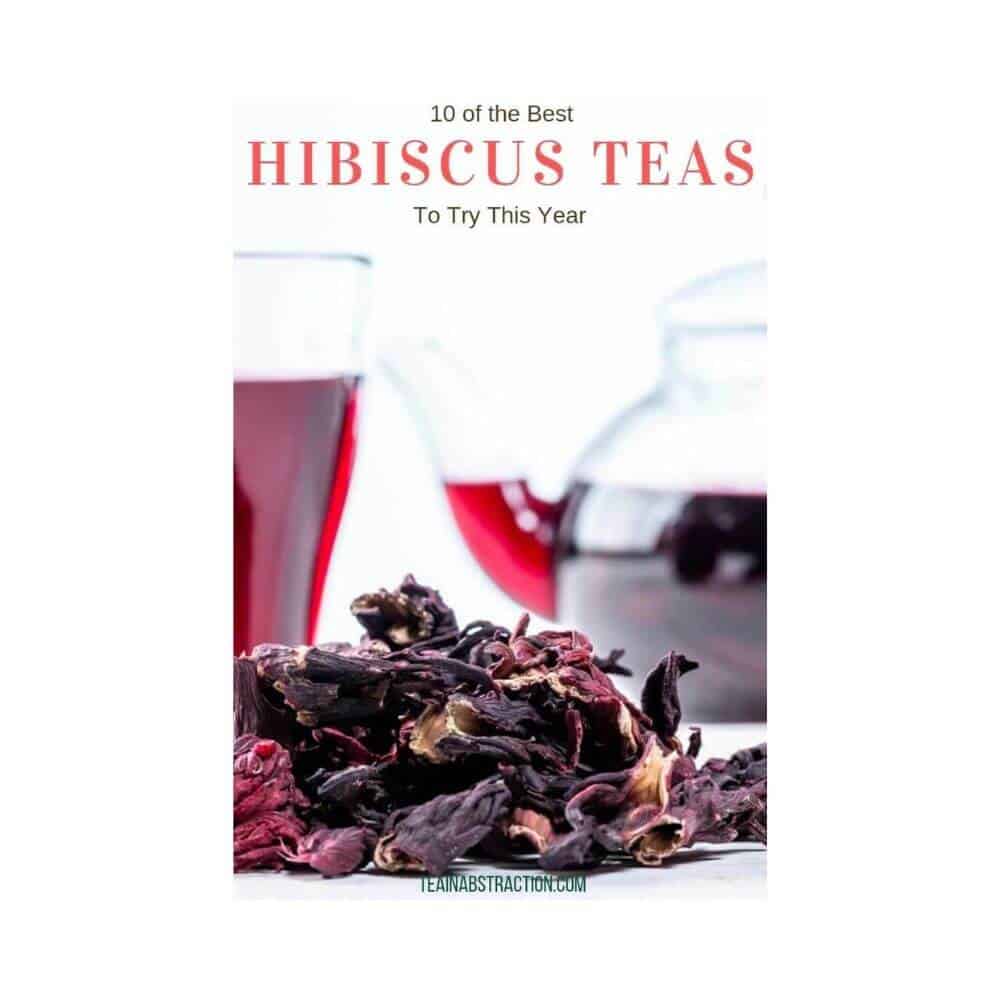 10 Of The Best Hibiscus Tea Brands To Try Right Now

The Aroma Of Ashwagandha Tea

The aroma of the ashwagandha tea is right in line with the taste of it. There is no mystery here, you get what you smell when you make it into tea.

It has a pretty pungent smell to it. The roots have a very earthy aroma and the tea smells much the same.

I wouldn’t say it smells bad though. Not nearly as potent as ginger root but still very aromatic in its own right.

A proper steep is paramount for any tea. Get this part wrong and it can change the entire flavor profile for that entire cup or kettle.

But these are just the suggested instructions. Find your sweet spot for Ashwagandha Tea and make you cup your own.

Is Ashwagandha Tea Naturally Sweet? There is very little natural sweetness in this tea. I could not detect any when I drank it. You will need to add some sweetener to it if you are looking for a sweet tea.

#2 Can You Mask The Taste Of Ashwagandha Tea? You absolutely can mask the taste of this tea. Many people mix it with other teas, like black tea or chamomile tea to blend the flavors and make it more palatable.

#3 Does Ashwagandha Make You Sleepy? It tends to be associated with increased energy and alertness, even though it is caffeine-free. It might have a sleep effect on some people, be sure to check with your doctor to find out how it might affect you.

#4 Can Ashwagandha Be Taken With Honey? Honey is one of the most popular things to add to this tea. The natural bitterness of Ashwagandha is more than many people can take and thus they like to add a nice sweetener to it to make it more palatable. There are many other flavors you add to it when drinking this tea.

I hope I haven’t come across as too harsh on Ashwagandha tea. Everyone has different tastes and many of you are going to love this very interesting tea.

If you want to give it a try, Starwest Botanicals Organic Ashwagandha Tea(*affiliate link), available on Amazon is one of the best around.

I think it is ok. As I mentioned at the top. It is good, not great. The bitterness and slight dirt taste are a little bit off-putting for me.

And since I really don’t like to add any sweeteners to my teas I just have to drink it as is.

I enjoy dropping a slice or two of ginger into my water for green tea. I think a couple of slices of Ashwagandha root might be great for the same type of thing.

With that said, however, I did not mix it with any other teas for this article. I just wanted to get the flavor picture without any interference. So I think I might enjoy adding this to my boiling water before making a cup of tea.

Thanks for stopping by and have a wonderful day.